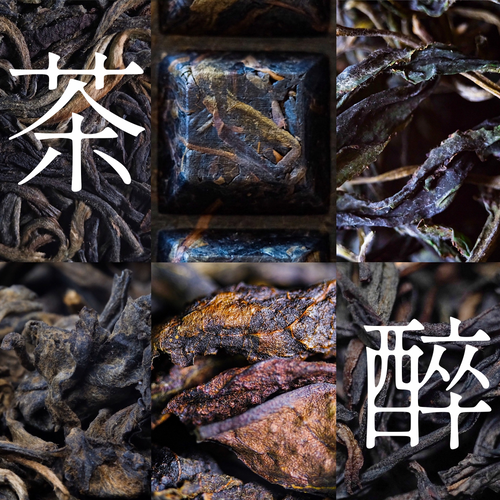 In July 2022 we had the pleasure of hosting fellow Austinites The Whiskey Tribe at West China Tea House to film an episode of their YouTube show. Rather than focusing on whiskey, this episode was about the effects of tea and the concept known in Chinese as 茶醉 chá zuì "Tea Drunk". This term refers to the pleasant combination of stimulation, calm, focus, and relaxation that comes from drinking high quality tea. In Chinese tea culture, this sensation is attributed to the Qi 氣 of the tea rather than strictly the chemicals in the tea. The auto-caption on the video rendered this term "Chad's Way," hence the name of this flight.

In order to ensure that our guests experienced this phenomenon, So-Han selected a flight of very potent teas. We decided to assemble sample quantitites of all of those teas into a single flight for anyone else who wants to subject themselves to a rigorous test of their ability to feel the Qi of tea.

We recommend serving these teas in the following order for maximum effect: